In the United States, one in six people live in poverty. Poverty is a debilitating cycle that is difficult to break free from. When people struggle to meet their basic needs, such as food and shelter, they have little energy or resources to improve their situation. This is why donating money or goods to the poor often does more harm than good. Instead of helping people out of poverty, it keeps them trapped in it.

Donating to the poor: the negative effects of charity

Here’s how it works: when people donate to the poor, they often do so with the best intentions. They want to help those less fortunate than themselves and make a difference in the world.

However, they don’t realize that by giving handouts, they are actually keeping the recipient trapped in a cycle of dependency. The recipient becomes reliant on the donor for their needs rather than being motivated to get out of poverty on their own.

Donating to the poor can also create resentment. Those constantly receiving donations can begin to feel like they are being taken advantage of. This can make them feel bitter and angry, furthering their poverty cycle.

It’s important to remember that donating to the poor is not a sustainable solution to poverty. To help those in need, it’s important to focus on programs that empower them to lift themselves out of poverty. These programs might include microloans, job training, and educational opportunities.

Investing in these types of programs can help break the cycle of poverty and give people the tools they need to build a better future for themselves. 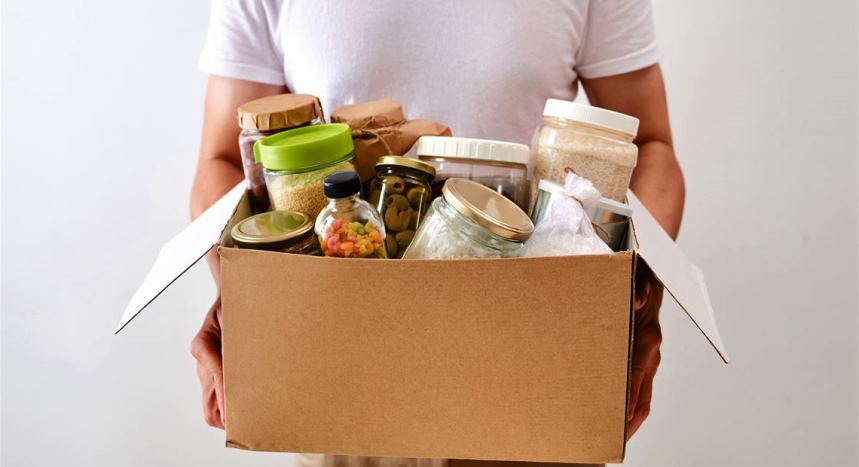 How to fix poverty: the pros and cons of giving people money