Are you one of those people who thinks that the super-rich is lucky? Do you think they get to where they are by taking advantage of everyone else? If so, you’re wrong. The fact is, the super-rich have a lot more going for them than just luck. Many of them make their fortunes through philanthropy. And yes, that’s right – giving away money can be one of the most profitable things a person can do. So if you’re looking for a way to get ahead in life, don’t forget about philanthropy. There’s a lot of money to be made in helping others.

The duty of billionaires to donate to charity

The duty of billionaires to donate to charity is often debated. Some people believe that because they have so much money, they should give back to society through charitable donations. Others argue that billionaires are under no obligation to donate and should be able to keep their money.

There are valid points on both sides of the argument. However, I believe that billionaires do have a duty to donate to charity. Here are a few reasons why:

Billionaires may not be legally obligated to donate to charity, but I believe they have a moral obligation. They have the means and resources to make a real difference in the world and should use them to help those less fortunate.

Super-rich gets even richer with philanthropy

If you’re one of the wealthiest people in the world, chances are good that you’ve thought about how to give away your money best.

And if you have, you’ve likely discovered that philanthropy can be a very lucrative endeavor. Not only do you get to help causes and organizations that are important to you, but you can also reap significant tax benefits.

Giving away your money can be such a financially beneficial endeavor that some of the world’s richest people have made it their primary focus. Here are just a few examples:

Bill Gates is perhaps the most well-known example of a wealthy person who has made philanthropy his focus. Gates is the co-founder of Microsoft and is currently worth an estimated $90 billion.

Melinda and his wife have given away tens of billions of dollars through their foundation, which focuses on global health and development, education, and poverty alleviation.

Warren Buffett is another billionaire who has made philanthropy a key part of his life. Buffett is the chairman and CEO of Berkshire Hathaway and is worth an estimated $84 billion.

In 2006, he announced that he would give the majority of his fortune to charity, with the largest chunk going to the Bill & Melinda Gates Foundation. To date, he has given away more than $30 billion. 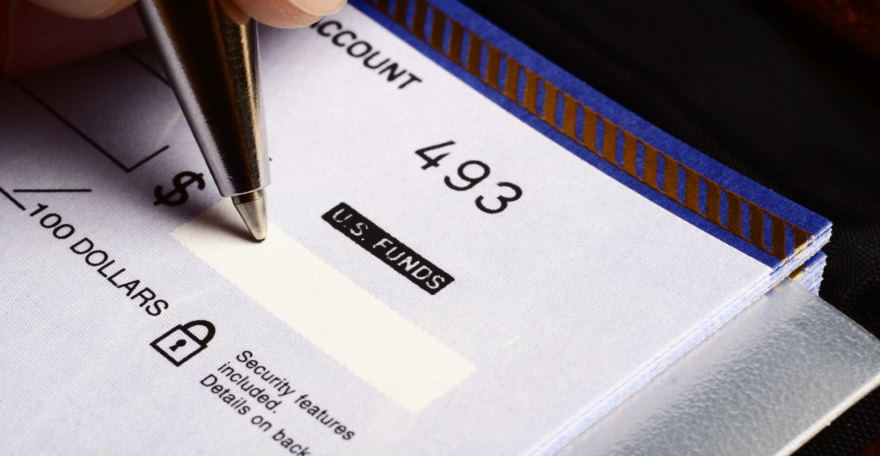 George Soros is a Hungarian-American investor, business magnate, and philanthropist. He is worth an estimated $8 billion and is known for his liberal political views.

Soros has given away billions of dollars to causes such as human rights, education, and public health. He is also the founder of the Open Society Foundations, which work to promote democracy and human rights around the world.

Mark Zuckerberg is the co-founder and CEO of Facebook. He is worth an estimated $71 billion and is one of the youngest billionaires in the world.

In 2015, Zuckerberg and his wife, Priscilla Chan, announced that they would give away 99% of their Facebook shares, estimated to be worth $45 billion. The majority of this money has gone to the Chan Zuckerberg Initiative, which focuses on education, health, and scientific research.

Michael Bloomberg is an American businessman, politician, and philanthropist. He is the founder, CEO, and owner of Bloomberg L.P., a financial data, and media company. He is also the former mayor of New York City.

Bloomberg is worth an estimated $55 billion and has given away billions of dollars to causes such as public health, the environment, and education. He has also signed The Giving Pledge, promising to give away the majority of his fortune to philanthropic causes.

These are just a few examples of the many wealthy individuals who have made philanthropy a key part of their lives. As you can see, giving away your money can be a very lucrative endeavor, both financially and otherwise. So if you’re considering doing some philanthropic work, these individuals should serve as inspiration.